The Logan family is like many families living in the nineteenth century. Common diseases and the inability to cure them took the lives of children and adults at an alarming rate.
The Logan museum receives frequent inquiries from individuals whose family tradition records that they are related to Major General John A. Logan. Logan and his wife Mary Cunningham Logan had three children but only one, John A. Logan II, has living descendants. The following information is posted in an effort to help individuals sort out their possible Logan family connection. 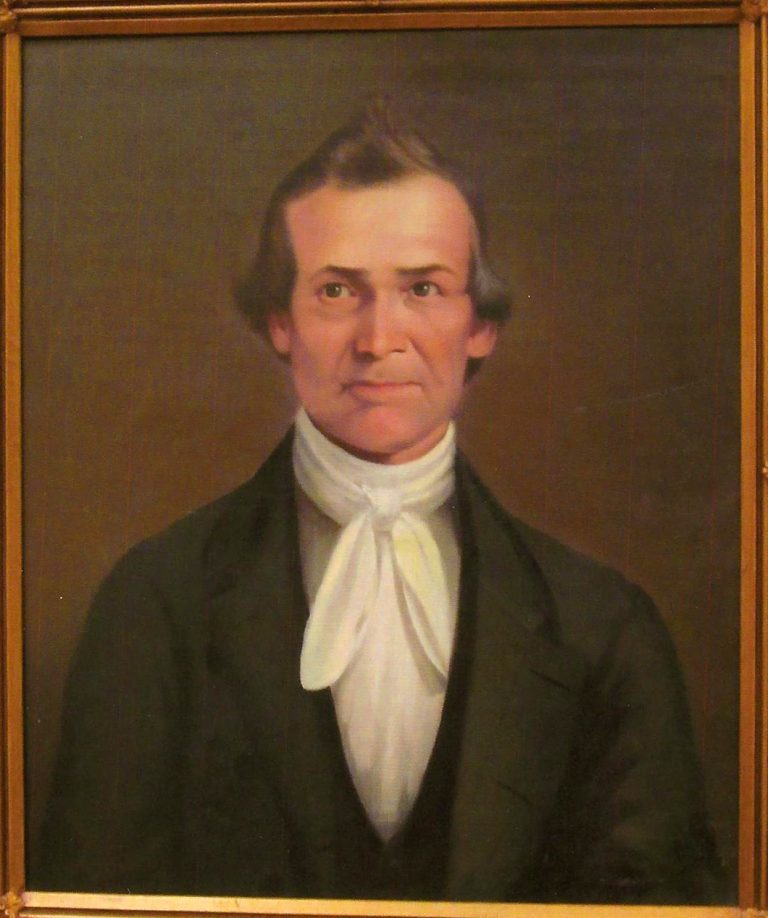 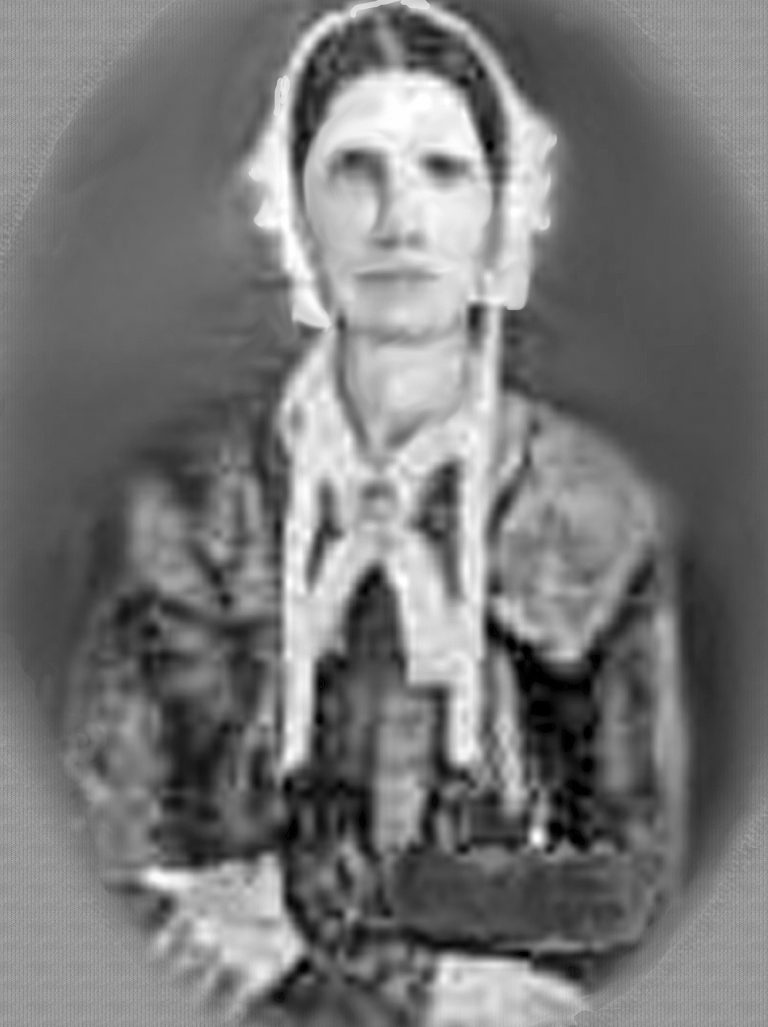 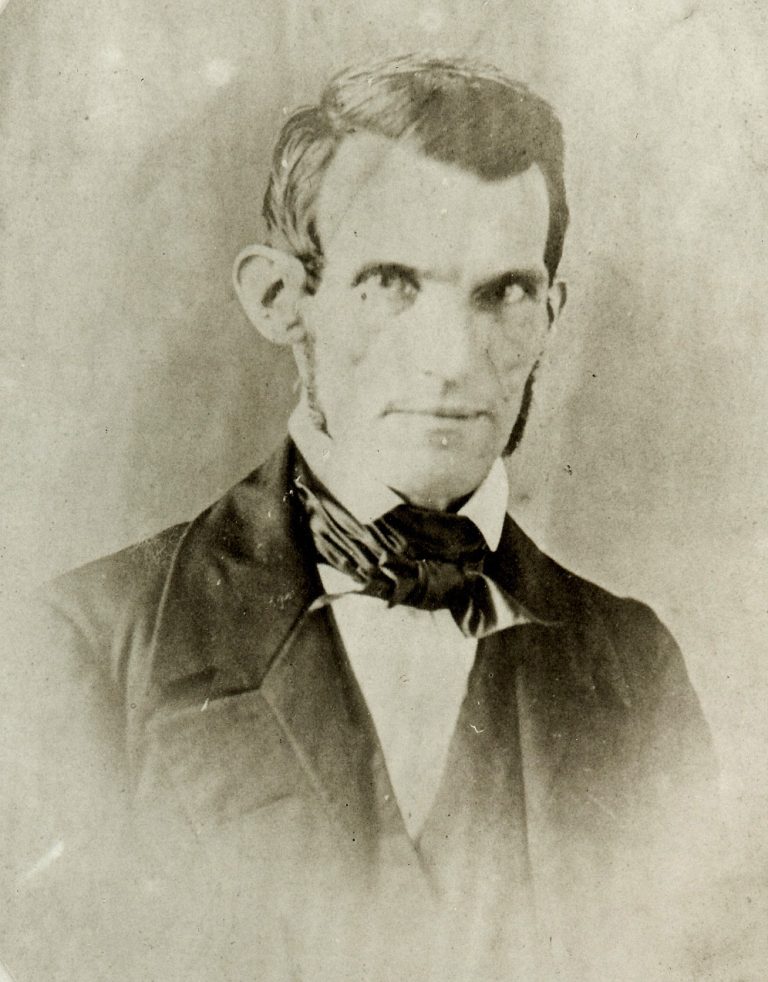 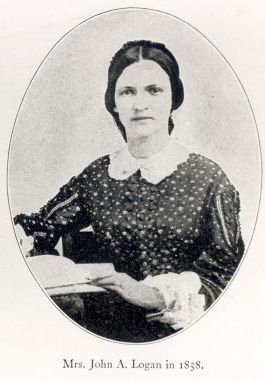 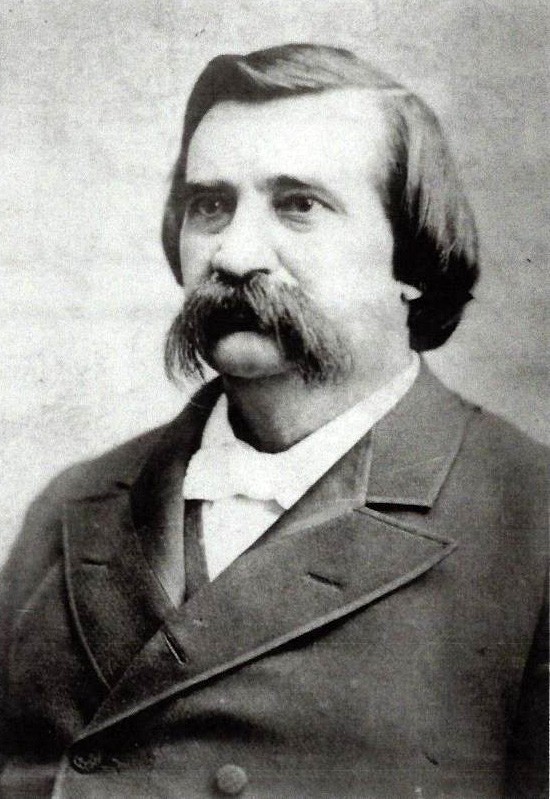 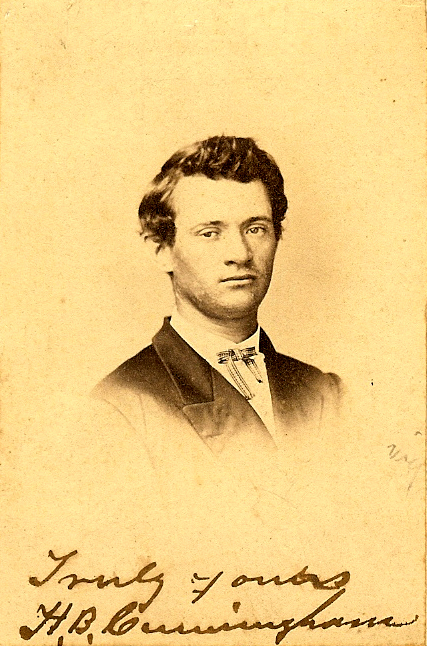 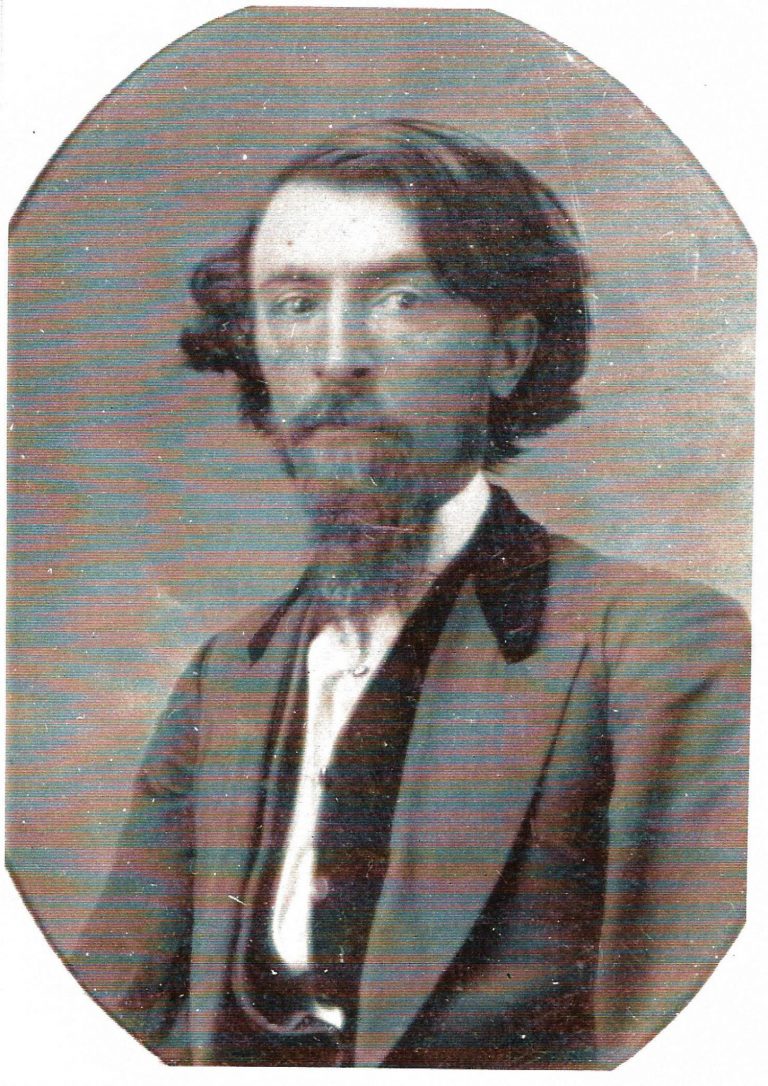 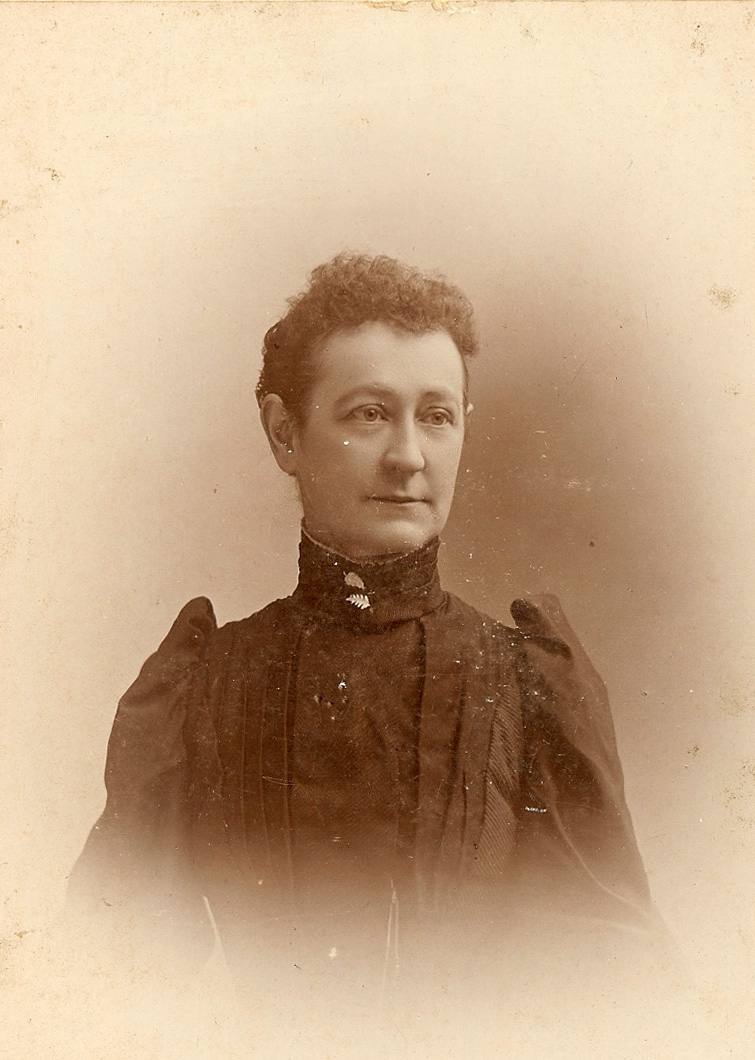 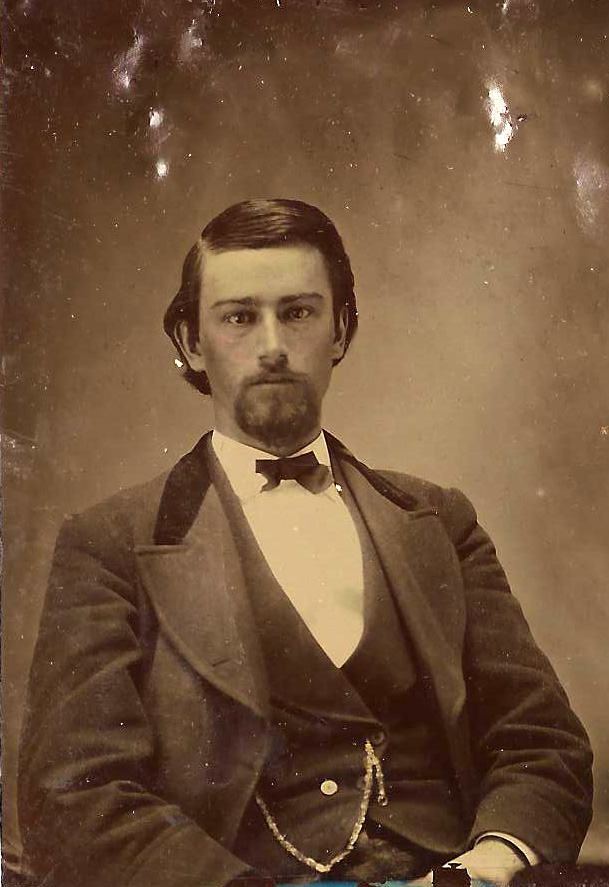 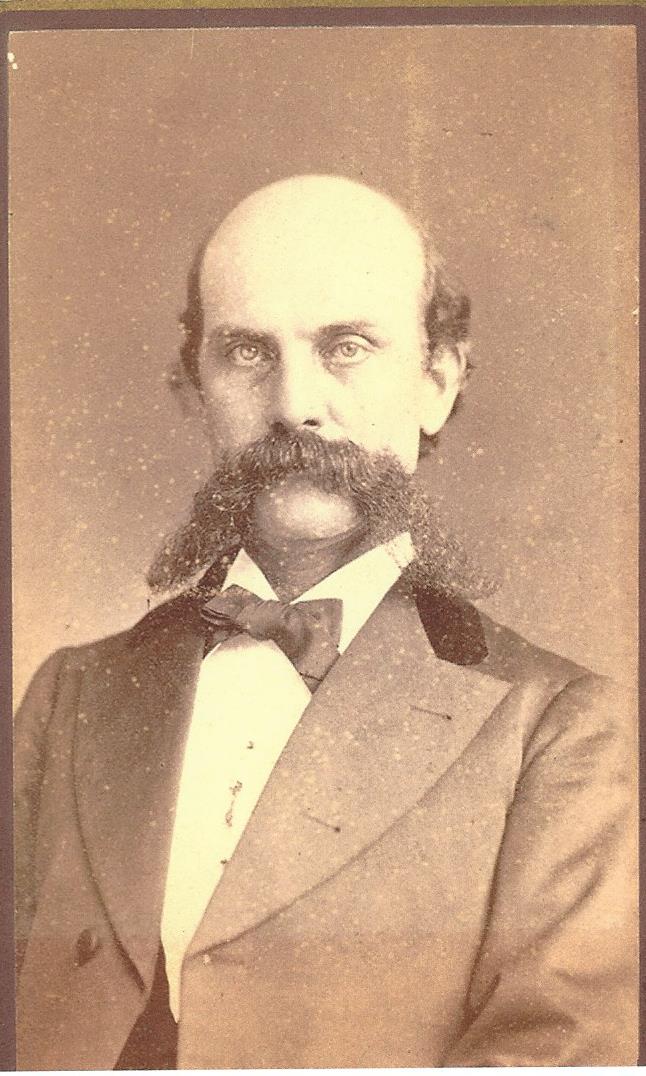 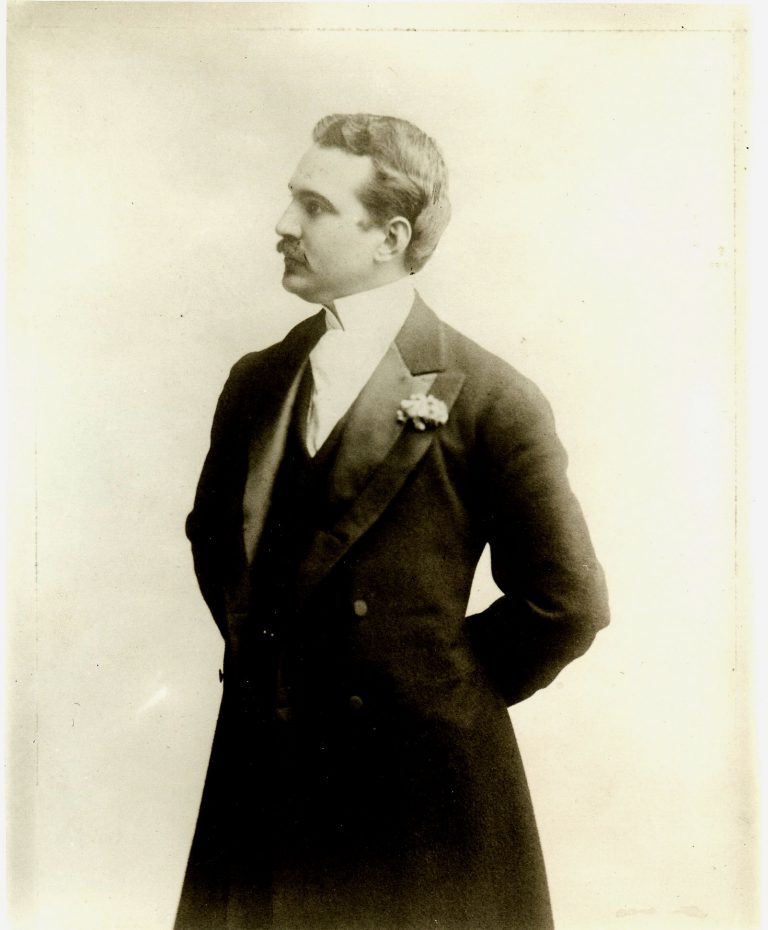 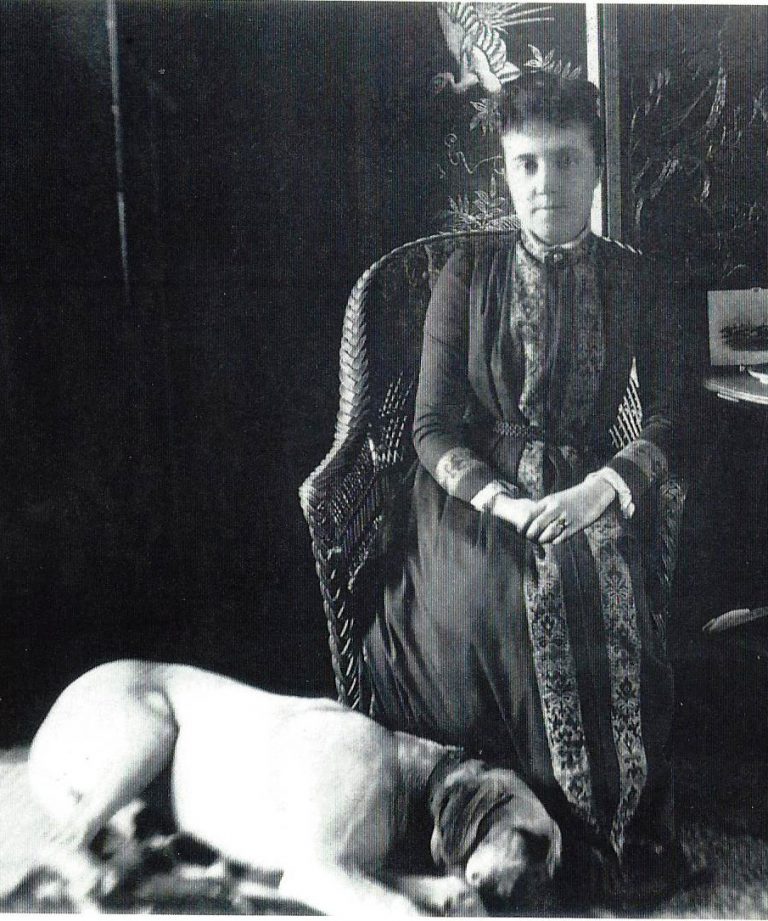 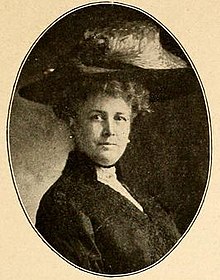 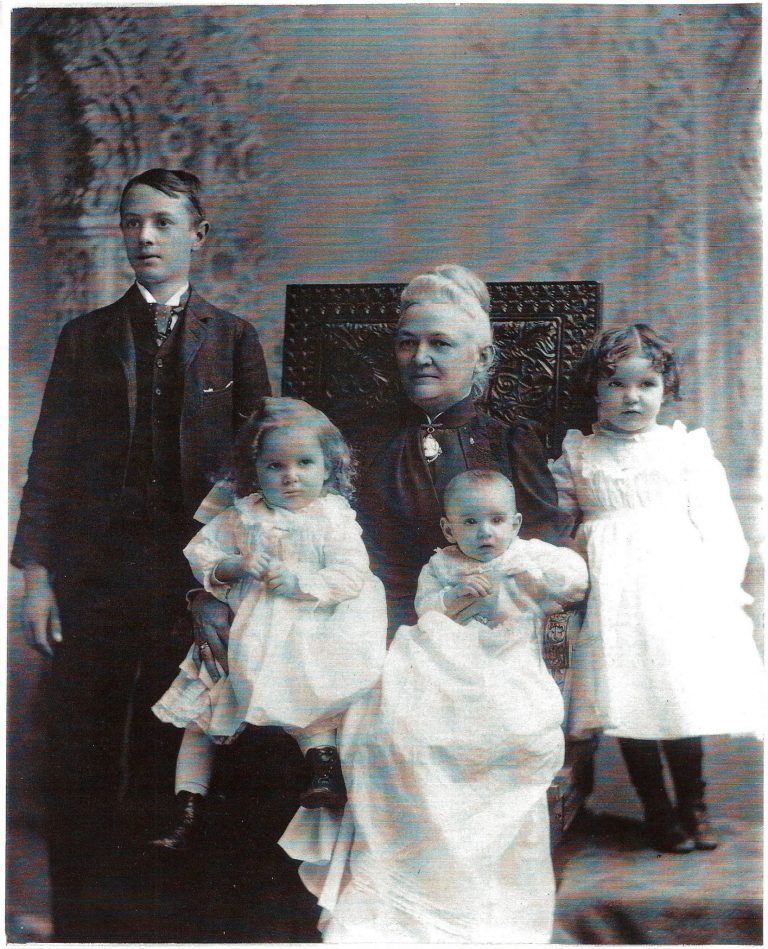 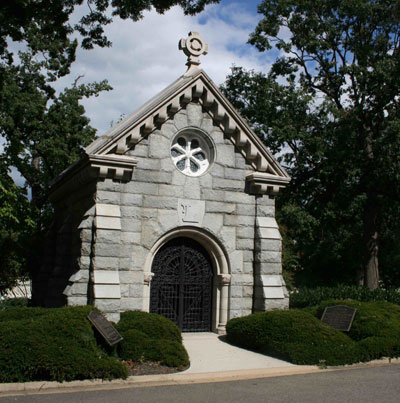 John and Mary are buried here

The Family of John A. Logan

Dr. John Logan was born November 16, 1788 in Monaghan County, Ireland of Scotch-Irish descent. He came to the United States with his parents, John and Elizabeth (Pharrell) Logan in 1793. Dr. Logan died in November 4, 1853, and is buried in Murphysboro, IL.

The Logan family lived in Maryland and Ohio before settling in Missouri. There, in 1814, Dr. Logan married Mary Berthiaume. Before she died of an unknown disease in 1822 the couple had two children:

2. Louisa Villars Logan, born 1816 in Missouri; and died in 1895 at age 79 in Murphysboro, Illinois. Louisa married three times and five of her seven children survived to have families.

After his first wife’s death, Dr. Logan moved to Jackson Co., Illinois. Here he married Elizabeth Jenkins (1805-1874) about 1824. They had a family of ten children all born on the Logan farm in what is now Murphysboro, Illinois.

John A. and Mary had three children:

b. Mary Elizabeth “Dollie” Logan b. Benton, Illinois in 1858 d. in Washington D.C. in 1940; buried with her parents and two sons. She married William F. Tucker Jr. They had two sons, Logan Tucker & George Tucker, neither of whom married.

c. Manning Alexander Logan (later John A. Logan II) b. Carbondale, Illinois in 1865 killed in action in the Philippines in 1899; awarded the Congressional Medal of Honor; buried in Youngstown, Ohio. He married Edith H. Andrews and they had two daughters, Marie and Edith, and one son, John A. Logan III.

4.Thomas Manning Logan b. 1827; d. 1907 in Murphysboro. Sallie Oliver was his third wife. He had no children from any of his marriages.

7. Dorothula Angeline “Annie” Logan b. 1834; d. 1894 in Murphsyboro, Illinois. Married four times. One surviving child from her marriage to Israel Blanchard: John Enos Blanchard b. 1859 in Murphysboro, Illinois went to Washington D.C. after 1883.

9.James V. Logan b. 1838; d. 1917 in Murphysboro, Illinois. He married Mary E. Fritchey (1852-1897) in 1878. They had one daughter who married Nathan Payne and had no children. Mary is buried in Olney, Illinois and James V. is buried in an unmarked grave in City Cemetery in Murphysboro.

Dr. John and Elizabeth Logan and all of their children (with the exception of Elizabeth, who d. in Missouri and John A) are buried in City Cemetery in Murphysboro, Illinois. City Cemetery also contains the graves of many other Logan relatives.

John Logan was b. 1762 in Monaghan county, Ireland and he d. between 1838 and 1840 in Jackson County, Illinois. He married Elizabeth Pharrell who was also born Ireland. She died in Scioto Co., Ohio in 1804/05 and is buried in Portsmouth, Ohio. They had the following children.

3. William Logan was born about 1786 in Monaghan County Ireland and d. there before 1793

4. Jane Logan b. I Monaghan County Ireland 1787 and d. after 1850 probably in Perry Co., Missouri. She married first James Joseph Woolsey and they had 3 children none of whom had heirs. She married second Benjamin A. Davis and they had Eliza Ann, Augustus Adolphus, and Washington.

7. Katherine Logan was b. 1792 in Ireland and died after 1850, probably in Jackson County, Illinois. She never married.

8. Elizabeth Logan b. 1793 on the Atlantic Ocean and d. in 1867 in Jackson Co., Illinois. She married Clark Green and they had Andrew Jackson, Nancy Elizabeth, James M. and William

9. Abel Bond Logan was b. 1795 in Maryland and d. in Texas about 1858. He married first Nancy Grey and they had one daughter, Elizabeth. She and two daughters were living in Houston Co., Texas in 1850. He married second Hicks?? They had the following children: Nancy C. (married G. C. Blackburn in Walker Co., TX), James Farell, Able Cartwright, William Henry Harrison, and John.

10. Nancy Logan was b. 1798 in Maryland and d. in Missouri. She married William Hatcher and had Margaret.

11. Margaret Logan was b. 1803 in Scioto County, Ohio and d. in1892 in Murphysboro, Illinois. She married twice but all of her children were by her first husband, Rev. Philip Davis (1797-1841) whom she married in Missouri about 1821. They had Mary Ann, Nancy Ann, Abel Cartwright, Sarah Elizabeth, Louisa Katherine, Margaret Jane, Harriet Adaline, and Philip Logan

Margaret Logan Davis Phelps wrote a history of the Logan family in 1883 and it is from this document that this information has been taken. If you have any further questions about the Logans or Logan family material that you would like to share with us please contact the museum.