How does an avid racist and author of Illinois Black Laws become an advocate for African American Civil Rights and education? 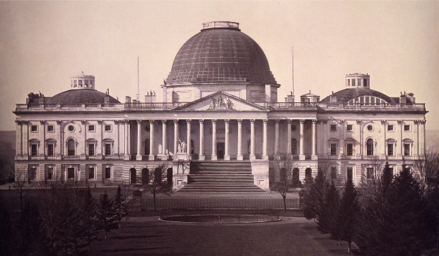 In the early 1840s a teenage John A. Logan climbed on a fence to play his fiddle. A neighbor’s wife thought he lacked purpose and shouted. “John Logan, what do you expect to be when you are a man?” John answered, “Congressman of the United States.”

Logan’s interest in politics was sparked by his father, a local politician and three time member of the Illinois General Assembly. Like his father Logan was a staunch Jacksonian Democrat. He won his first political office as Jackson County, Illinois clerk in November 1849. 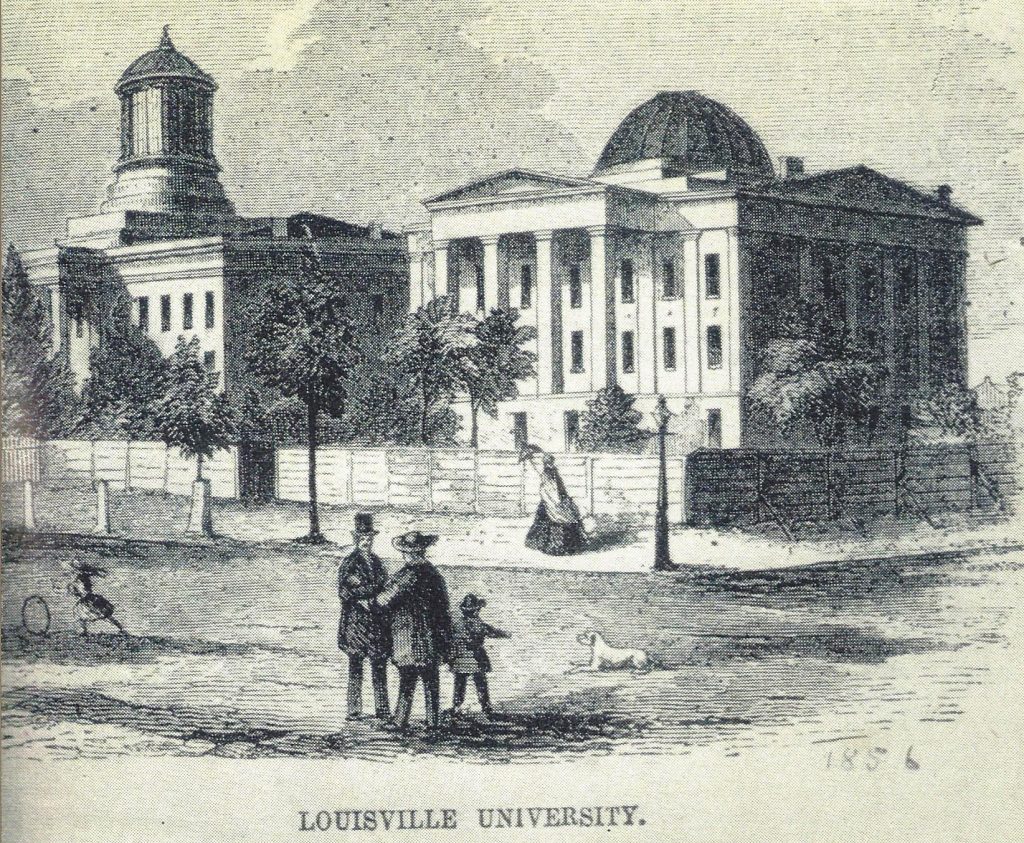 In 1851, after graduating from the University of Louisville, Kentucky, he moved on to regional politics and was elected as prosecuting attorney of Illinois’ Third Judicial District.

In 1852, Logan won a seat in Illinois’ 18th General Assembly. Here his most noteworthy/notorious accomplishment was the passage of a bill to prevent free blacks from entering Illinois. Logan made no secret of his racist views and in a speech against a bill to allow blacks to testify in court he stated, “It was never intended that whites and blacks should stand in equal relation.” A resident of “Egypt” as Southern Illinois was then known, Logan reflected the view of most of his constituents and, it seems, the majority of Illinoisan’s as a state-wide vote to allow the passage of the exclusionary law won by a two to one margin. The passage of “Logan’s Black Law,” however, did not endear him to many of the inhabitants of central and northern Illinois. 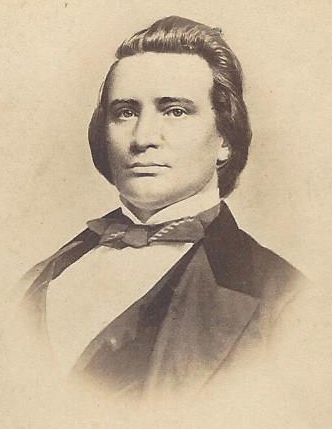 In 1858 Logan was elected to represent Illinois Ninth Congressional District in Congress. He received almost 80 percent of the vote. He was elected to a second term in 1860. This was Illinois’ southernmost congressional district.

To Logan’s dismay Abraham Lincoln, whom he detested as he did all abolitionists, won the Presidency. When Southern states began to secede he wrote an open letter to his constituents blaming “the President elect … drunken with victory” of pursing policies that would destroy the nation. His desire for compromise brought accusations of treason. 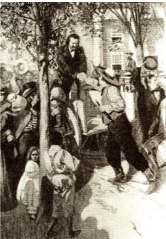 In an August 1861 speech in Marion, Illinois Logan announced that he had joined the Union army and invited his fellow Egyptians to join him in saving the Union. Ulysses Grant credited this speech with saving Southern Illinois for the Union. 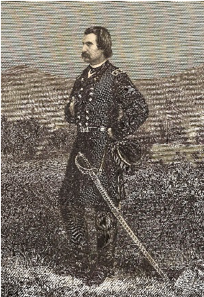 Although he did not return to Washington, Logan retained his Congressional seat until his promotion to general on March 21, 1862. His resignation, required by law, did not seem to bother him. Logan would avoid partisan politics until war’s end. 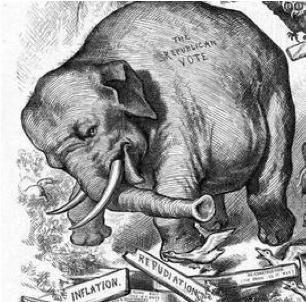 In 1866, John A. Logan returned to Congress, but as a Republican. This was a very different Logan. It was a Logan who voted for Constitutional amendments to abolish slavery and to grant citizenship and voting rights to African Americans.

Logan served a second term in the U.S. House before moving on to serve three terms in the U.S. Senate. Throughout this time Logan continued to fight for civil rights for America’s former slaves and supported Women’s Suffrage. 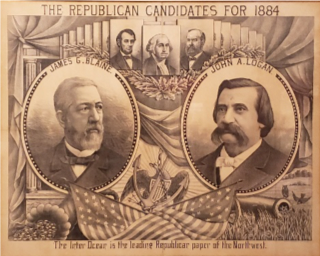 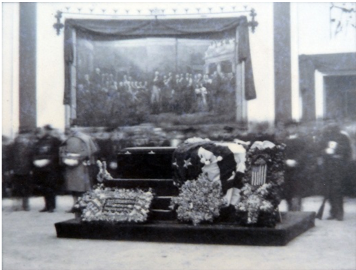 Logan, died in 1886 and did not get a chance to attain his final goal. Among those who mourned Logan’s death was Frederick Douglass, the leading African American leader at the time. Douglass called him “a brave man [who] spread around the Negro the network of the law.”